Last week (September 22), the National Ballet of China had a live broadcast debut in Douyin! Director Feng Ying, taking as the live speaker, showed the training process of NBC dancers under the guidance of Cao Shuci, the Prima Ballerina of NBC, and Yu Bo, the Ballet Master Assistant. Netizens also watched the rehearsal scene of the classic ballet Swan Lake.

On September 29, from 14: 30 to 15: 30, the National Ballet of China will have a second live broadcast in Douyin! This time, NBC will move the live broadcast location to the rehearsal of Swan Lake in the auditorium of NBC. Cao Shuci, the Prima Ballerina of NBC, and Wang Xiaomao, the Assistant Music Director, Concertmaster will be the live speakers, leading you to witness the rehearsal site of the classic Swan Lake. Swan Lake will be staged at Beijing Tianqiao Theater on October 1-3, and the tickets for the performance have been sold out. If you want to know more information on and off the stage before a wonderful performance, the inheritance and development of the great work Swan Lake in NBC for 64 years, and the wonderful highlights and musical features of Swan Lake, then don't miss this live broadcast! November 8-9, Opera House of National Centre for the Performing Arts, The Red Detachment of Women 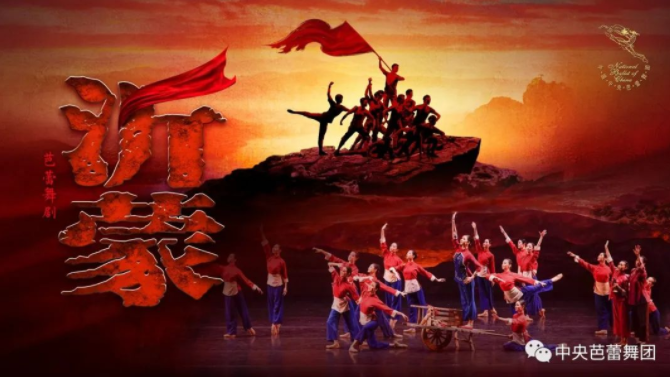 November 12-13, Opera House of National Centre for the Performing Arts, Inspiration and Glory 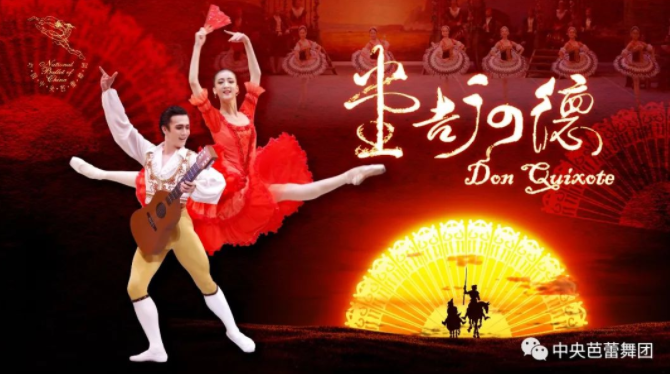