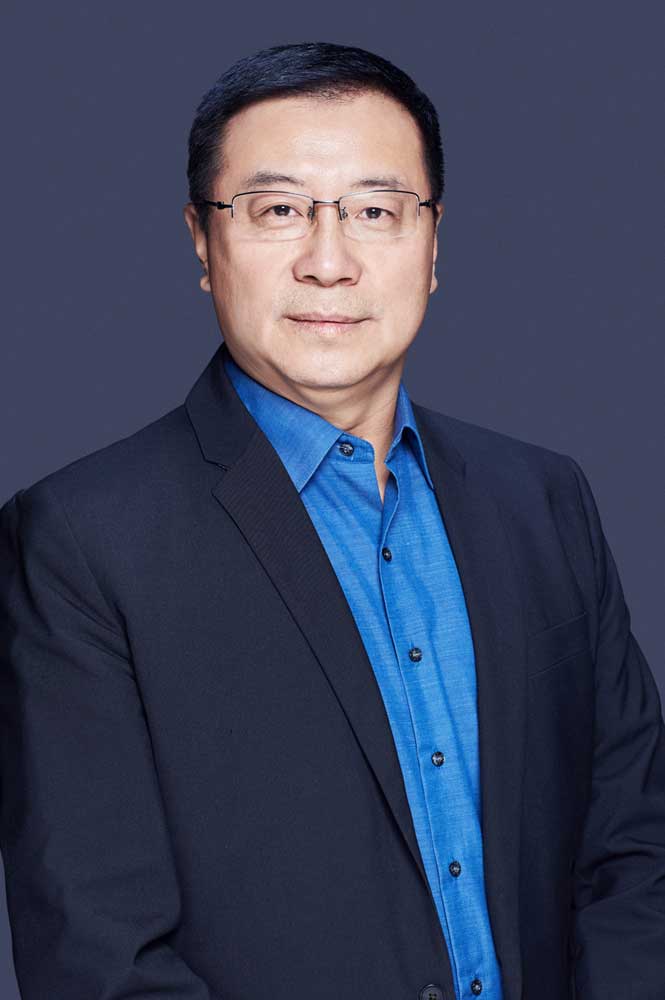 Qi Jianjun, a Chinese Communist Party member with a bachelor's degree, is a senior middle school teacher. He is the current party representative of Xicheng District and the director of the secretary studio in the primary party organization of Xicheng District.