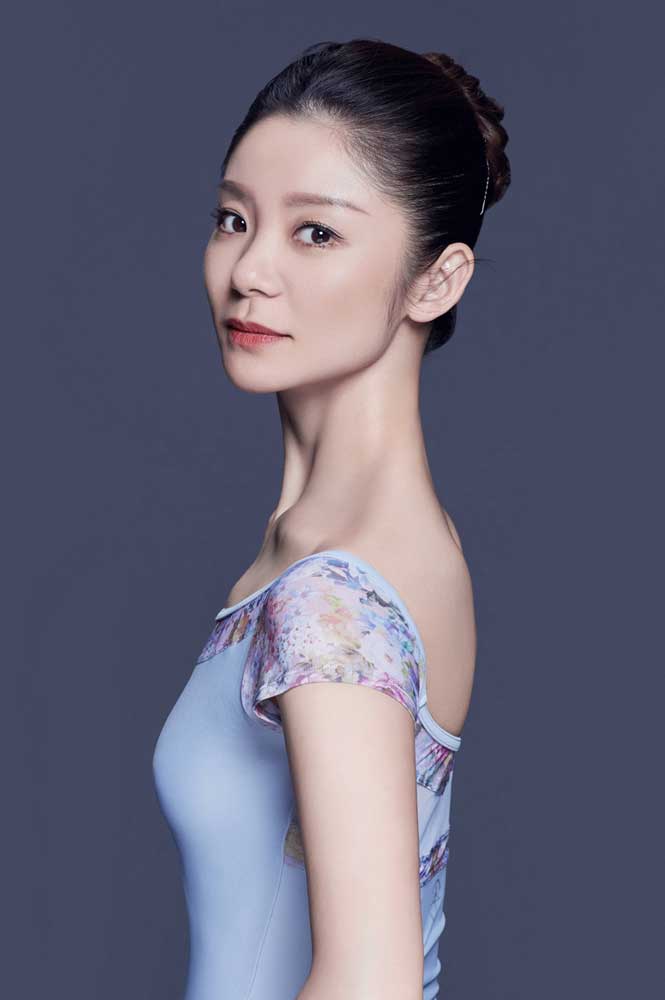 Deputy Director, Prima Ballerina of National Ballet of China and the Vice President of the Dance School of NBC

She has won many national and international awards both in ballet competitions and performance, the most important of which are the Gold Medal in the 8th Moscow International Ballet Competition in 1997 and the Government Award for Culture and Arts - Wenhua Performance Award in 2013.

As a guest artist, Zhang Jian has cooperated with a number of well-known ballet companies at home and abroad, and she has been invited to dance the major roles in many ballets as well as to attend the ballet star evenings. In 1996, she was invited to perform in the French Art Festival and performed the leading roles with the Houston Ballet in Étude, Prelude, and Romeo and Juliet in 2000. Cooperated with the Hong Kong Ballet, she starred in Swan Lake in 2001 and 2004, while with the Royal New Zealand Ballet in Swan Lake in 2002, the Texas Ballet Theatre in Le Corsaire pas the deux in 2006, and the Royal Danish Ballet in Étude in 2006. In 2008, 2009 and 2010, Zhang Jian was invited to give performance at the International Ballet Stars Gala in Korea, Hungary, Slovakia and France.

As the representative of Chinese artists, Zhang Jian has made several visits together with the country's leaders and performed at many major foreign events at home. In July, 2014, she had a visit to Cuba with President Xi Jinping and danced Giselle pas de deux at the Ballet Evening Gala and visited Egypt with President Xi Jinping in January 2016 and performed the Don Quixote pas de deux at the theme performance of the Dialogue Between the Two Great Civilizations. In May 2017, she starred in Ink Painting on the Variety Show of the Belt and Road Forum for International Cooperation.