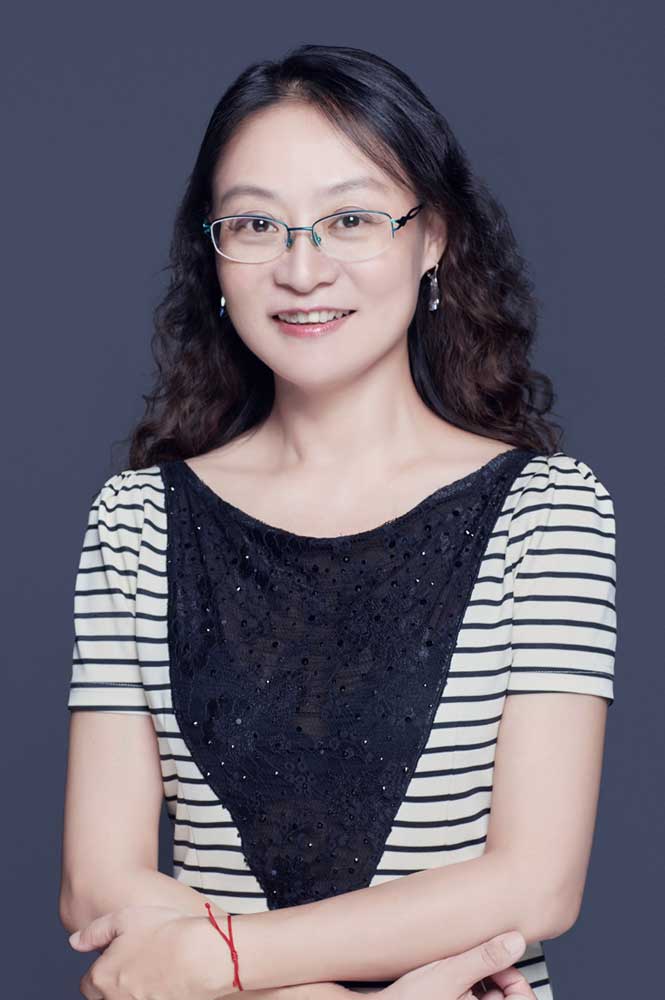 Piano Accompanist of the Dance School of NBC.

In 1996, Han joined the Company as a piano accompanist.

She has participated in the rehearsal of ballets like La Sylphide, The Fountain of Bakhchisarai, Onegin, Romeo and Juliet, Swan Lake, Don Quixote, La Bayadère and Giselle.

In 2019, Han Yu participated in the report performance of Chasing Dreams by the Dance School of NBC, and served as the piano accompanist for the ballet work Beethoven.