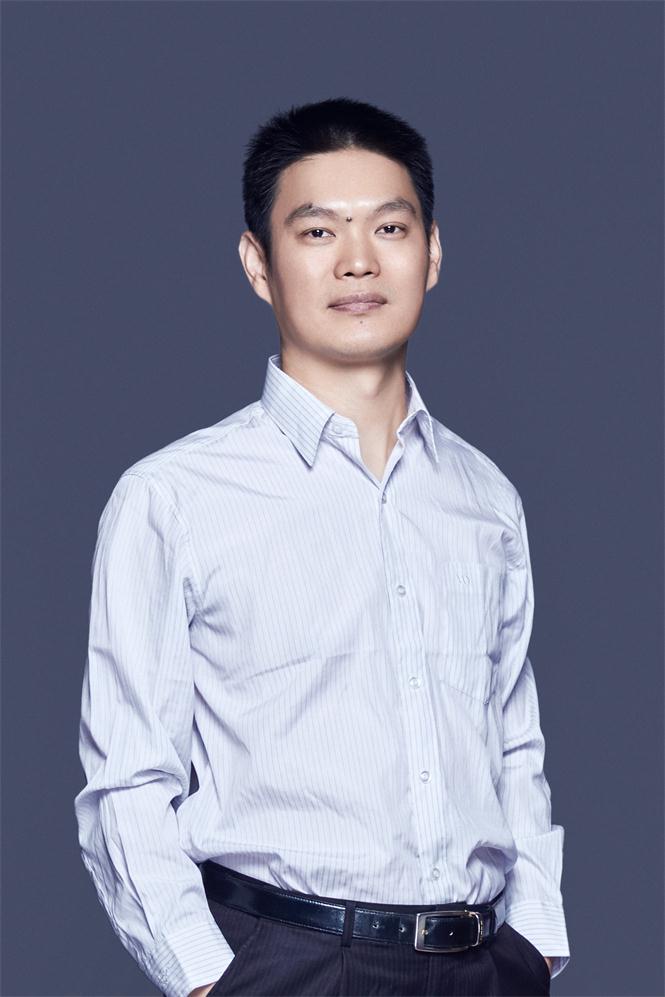 Graduated from the Law School of China University of Political Science and Law in 1997 with a Bachelor of Laws, Yang Xiong joined the Ministry of Culture in the same year and has long worked on stage management and research. He obtained a Master of Public Administration from Beijing University of Science and Technology in 2005. In 2010, Yang Xiong became the Director of Performance Management Office in the Bureau of Arts in the Ministry of Culture and has taken part in the organization of "Our Flag", the gala show to celebrate the 90th anniversary of the founding of the Communist Party of China, "Beautiful China and Glorious Dream", a concert to celebrate the 65th anniversary of the founding of the People's Republic of China, as well as “Victory and Peace”, the variety show to commemorate the 70th anniversary of the victory of the Chinese People's War of Resistance Against Japanese Aggression and the World Anti-Fascist War.

He has also participated in the outstanding art works performing season to celebrate the 60th Anniversary of the founding of the People's Republic of China, Performing Seasons of National Art Troupes, and performances for people at the grass-roots level by the affiliated art institutions to the Ministry of Culture. He had once served as the Vice President of the China National Opera House, where he has worked in the Chinese national dance drama Mulan, national opera The Red Detachment of Women and Border Town.