About Us
Home > About Us > Symphony Orchestra > Music Director
Zhang Yi 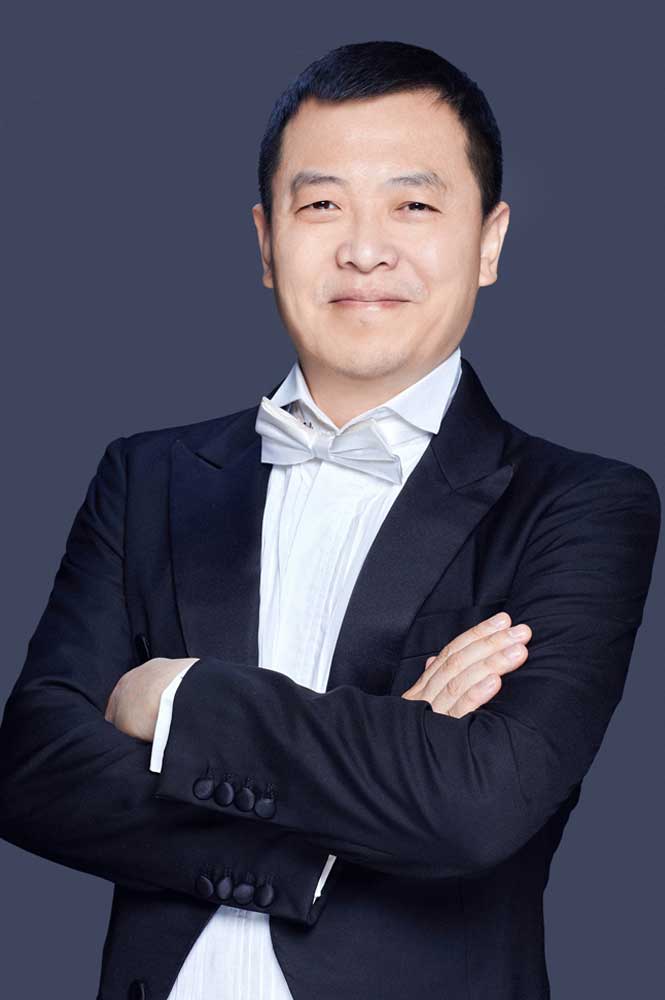 The Music Director of National Ballet of China and the Music Director of Shanghai Philharmonic Orchestra. He is the expert entitled to Government Special Allowance. He learned conducting under the guidance of Prof. Xin Xu and Prof.Ruikai Ji. From 2000 to 2003, he pursued further education in the SaarbrückenHFM: Hochschule für Musik Saar, where he finished the graduate course for conducting with Prof. Max Pommer, a renowned German conductor.

Zhang Yi conducted many premieres of Chinese and foreign works. In May 2012, he was given the Award of Outstanding Contribution at the Beijing Modern Music Festival for his numerous performances of Chinese and western modern musicpieces. Zhang Yi has conducted in many arts festivals and major theaters internationally.