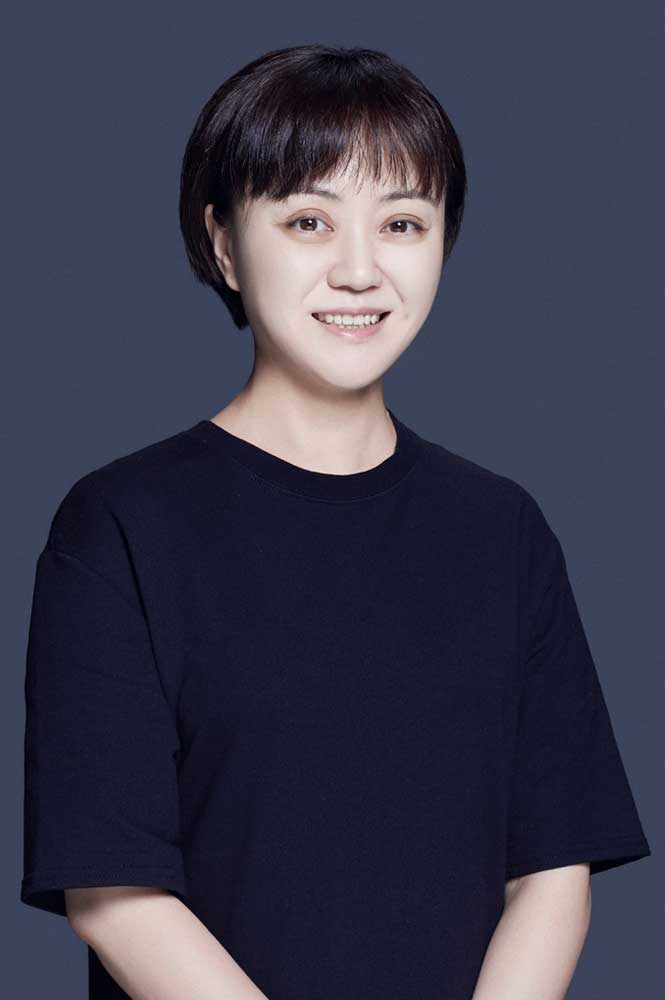 Yue Songshan is the current Costume Designer of National Ballet of China. She graduated from Communication University of China, major in Drama and Film Art Design (Images Design). During four years' professional study and training, she learned designing theories and skills, studied and practiced in various drama and film figure images designing. She has researched the Chinese and Western art history and costume history, thus has abundant costume designing ideas and a keen fashion sense, and is especially creative on costume fabric choosing and designing.

As the costume designer and supervisor of costume production of the Company, she takes the work of costumes design and production supervision for many Chinese and foreign ballet repertoires and performances. She perfectly combines delicate and exquisite style with ballet. She cooperated with the choreographers, costume designers and experts both domestic and abroad, and was highly approved and praised for her rigorous style of work, rich professional experience and fresh creativity. In 2013, she was highly acclaimed for her excellent design and production of the numerous costumes of the company's newly performed repertoire Don Quixote. And she has successfully completed the work of costume design and production for the classical ballet Giselle in 2014. Besides, she has also took part in "NBC Ballet Workshop Evening" for eight years and worked as the costume designer and producer for many new works performed on the stage, which showed her unique visual charm of the costumes and her innovative artistic exploration.